There are numerous reasons why we find focusing difficult, but most of us embody one of the following four focus spirit animals: Hedgehogs, Squirrels, Chameleons, or Army Ants. By identifying which spirit and characteristics we embody, we can better understand our focusing strengths and weaknesses. When sensing a threat, Hedgehogs curl into a protective ball, their 5,000 to 10,000 spiny quills protruding for protection. Similarly, we curl up to protect ourselves from failure. Only wanting to enter battle when we are fully armed and ready, we often avoid doing what needs to be done. We become Hedgehogs. We are not lazy, rather our logic is playing tricks on us. If I never try something, I can never prove that I’m not any good at it. If I want to become the world’s greatest singer, but I never sing publicly out of fear of not being a good singer, then my dream is still alive. I didn’t prove to others, and most importantly to myself, that I’m not a talented singer. Unfortunately, if one never sings, becoming the world’s greatest singer is impossible. This logic leaves us in the middle. We do nothing while telling ourselves that someday we will do something. We will do something when we have more time, when we are more prepared.

Hedgehogs often use procrastination as protection. For example, a student cleans his apartment to put off studying. Or someone binges on a TV series instead of designing the dress for her boutique. On the larger procrastination scale is the person who believes she will write her novel as soon as she gets her Ph.D. in English. In essence, we are always trying to build and make our armor stronger before going into the arena.

But what happens if we never actually step into the arena? The best armor in the world goes to waste. Keep in mind that the extra armor we feel we need can actually be detrimental—it is heavy and inflexible. Squirrels struggle to stay on task. The next bright and shining object is just too good to pass up. Squirrels are great at trend-spotting and are aware of the hippest restaurants in town. Squirrels stay abreast of the news and can easily have conversations about pop culture. We Squirrels excel at starting and attacking projects, but before we can complete them, we move on to the next latest and greatest thing.

Many great visionaries and salespeople are Squirrels; they easily rally excitement around a new project. After the initial excitement wears off, they are best handing this off to an operations person to implement the project. Squirrels need to understand that they are easily distracted by the new and unusual. They must resist the temptation to jump from tree to tree, looking for the next sparkling acorn. FOMO (Fear Of Missing Out) is the best description for us mighty Squirrels. We struggle to focus on seeing a task through to completion. A Chameleon changes colors to match his surroundings so that he’s more difficult for predators to see. This beautiful defense mechanism allows him to hide his true self. Many of us are akin to Chameleons. We adjust our behavior to blend in with those around us. This skill can be particularly helpful. However, when adjusting becomes our norm rather than the exception, we are hiding our true selves.

We all want to be outstanding. Yet, we do X instead of Y because society says X is the way to go. Like the Chameleon, we avoid stepping into discomfort, thereby avoiding our unique stories and destinies. Our intent as Chameleons is good—in choosing X, we often help or appease others in the short term. Yet, the best way we can help others long-term is by stepping into our own purposes and unique stories.

There are many ways we put off stepping into our stories. Some of these examples you might be able to identify with:

Rather than trying to blend in, we need to blend out. In order to be outstanding, we first need to stand out. We become Army Ants when we take on more than we should. We overload ourselves. Like an Army Ant, we can lift 5,000 times our weight, but that doesn’t mean we should. We can handle the load, but when we get back to the anthill, we have a problem. All this stuff doesn’t fit down the opening of the anthill! We would’ve been better off focusing on one thing at a time. This would’ve allowed us to take more back to the anthill and fit more inside. We would be better off saying “not yet” to most items and taking on one thing at a time instead of trying to parallel process hundreds of things at once.

While some fall squarely into one of these four spirit animals, most of us are probably a combination of two. Despite popular belief, I believe most people are both introverted and extroverted. For example, comedian Chris Rock is extroverted on stage, but his wife confirms he’s introverted at a dinner party. Elton John, Abraham Lincoln, and Lady Gaga, by nature, skew more introverted than extroverted. [Dreher, Beth, “9 Famous People You’d Never Guess Where Introverts,” Reader’s Digest, bit.ly/2tXTiDe]

My strongest focus tendencies were those of an Army Ant, taking on a ton at a time and carrying a heavy payload, which, for me, was parallel processing. This only resulted in all projects taking longer or not being completed at all. Even when projects were completed, the quality often suffered, along with my health. I needed to cut my project list from 10 items to 3. While I majored in Army Ant, I minored in Hedgehog. I’d often procrastinate on major projects by:

If this post helped you, please feel free to share with a friend and check out The Focus Project. 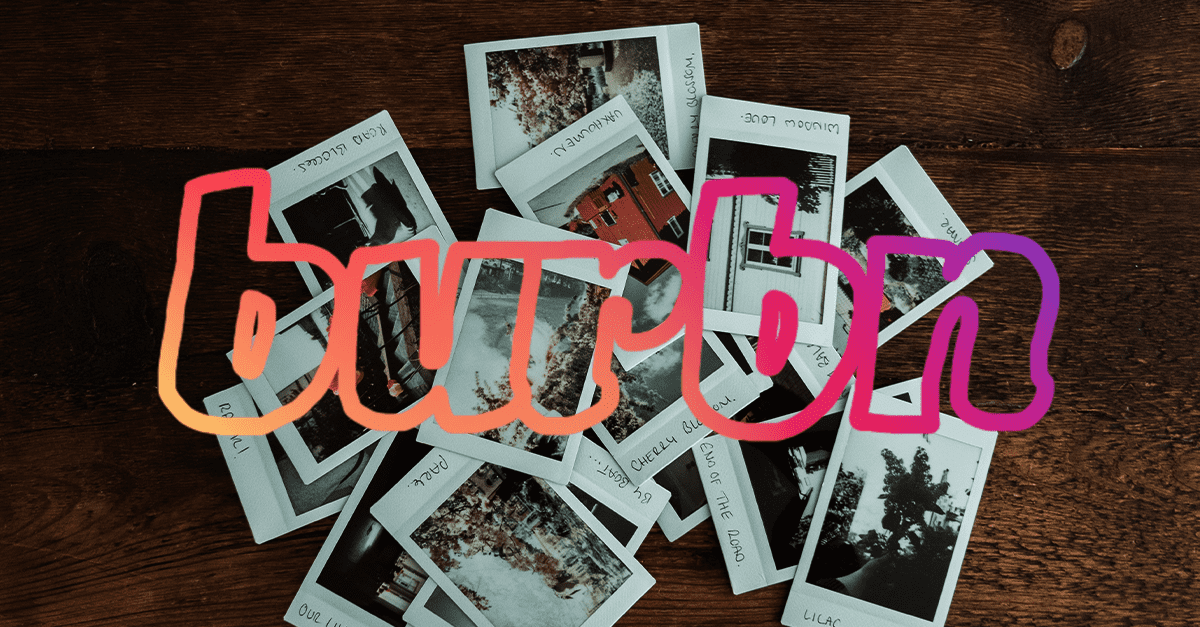