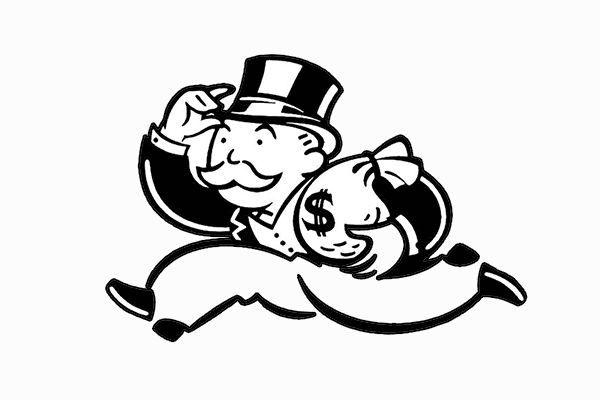 Hasbro, the parent company of the iconic board game, Monopoly, was wrestling with how they could get more out of the brand. Over the years they had struggled with various editions of the original game with modest success, but turning their focus from inside the company to outside the company led to a major breakthrough.

After surveying their users, they were shocked by what they discovered. The discovery? Over half the world cheats at Monopoly. While this figure sounds crazy, I want you to pause and think about a particular person you know who cheats at Monopoly. You have a name, don’t you?!

Based on this discovery, Hasbro launched a new edition of the game called Monopoly Cheaters’ Edition. It was the most successful launch in over 100 years of the company.

Grab or visualize a t-shirt and turn it inside out. Most of us, and most organizations, fall into thinking inside-out versus outside-in. To help your outside-in thinking, ask a few friends or family members what they would do if they were you. Knowing you well, what would they recommend you focus on? Also since this is a month of learning, one of the greatest ways to learn is getting viewpoints from the outside.This is exactly what Hasbro did.

“Even though you know a thousand things, ask the man who knows one.” —Turkish proverb

If this helped you, check out The Focus Project for more tips, tricks and anecdotes like this.